Now in its second year, the NR&BA are a celebration of the superb food and drink industry the city and the county has to offer. The award is designed to encourage and inspire people within Nottingham’s hospitality industry and to profile front-of-house as a well-respected profession.

Numerous applications were received from venues across the city and county which were eventually whittled down to a final four. They were: Ellie Wrench from The Cross Keys at Epperstone, Tyra Withall from La Rock Restaurant in Sandiacre, Maria Castro Dominguez and Matthew Quayle both of Bar Iberico.

It was a real pleasure to be one of the judges of the competition and great to witness first-hand, the fantastic talent we have in the local hospitality and catering industry. It’s so important that competitions like this exist, to help raise the profile and shine a spotlight on the industry, and the high-quality food and drink establishments we have here in Nottinghamshire, and of course the hardworking staff who make them such a success.

Phil Tomlinson (Faculty Area Manager – Catering and Hospitality) and Jim Tippett (Adams Restaurant Chef) were on the panel of judges last month for the final heat of the Best Young Talent ‘Back of House’ category, which the College also sponsored. Three finalists made it through to the cook-off, which took place earlier this week (Monday 3rd December) in our Adams Restaurant. These were: George Mcmillan from The Farndon Boathouse, Jack Pierce from World Service, and Harry Woodford from Perkins Bar Bistro.

The winners will be announced at a special black tie awards ceremony held at Colwick Hall Hotel on 31st January. 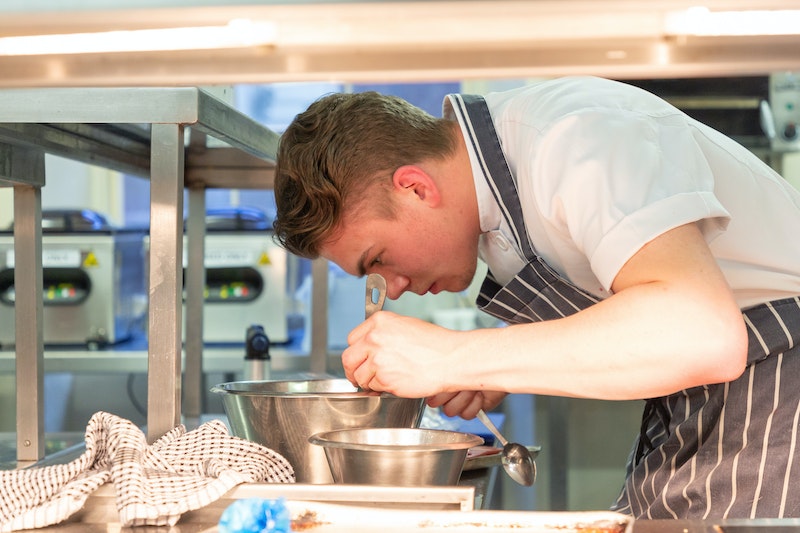 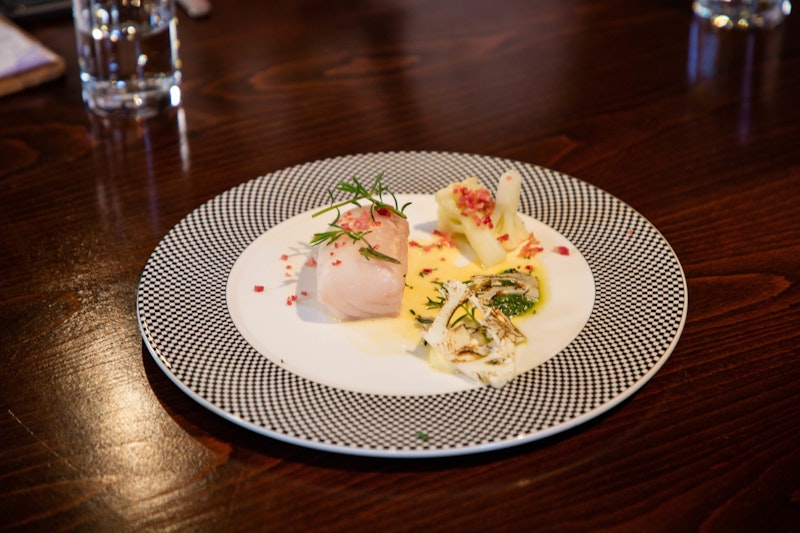 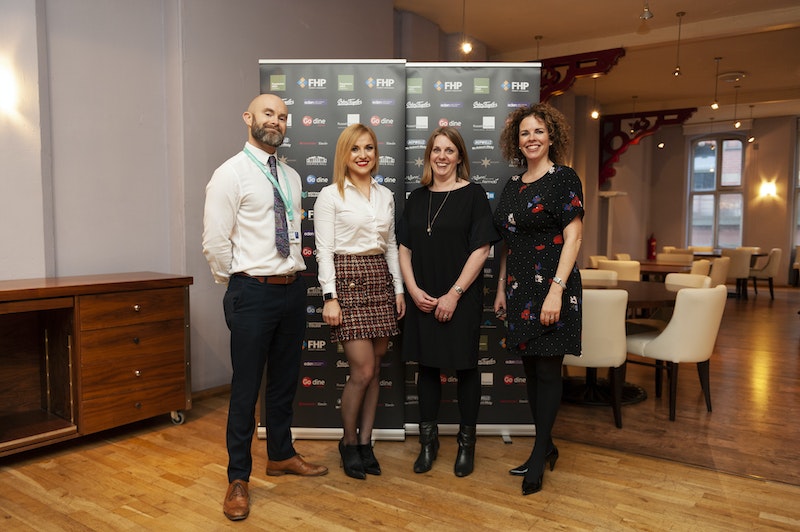