Degree-level photography students at Nottingham College have been working on an exciting collaboration with a college in New Zealand. There are 18 students in total, nine from Nottingham College and the same number from Whitecliffe College of Arts & Design in Auckland. The colleges are roughly 18,000km apart, and so the name 18k was born.

18k has involved explor­ing how water con­nects us, and the sim­i­lar­i­ties and dif­fer­ences between water­ways sur­round­ing New Zealand and the UK. Through reg­u­lar vir­tu­al meet­ings using online video chats, the stu­dents have been col­lab­o­rat­ing over recent months to plan their first exhi­bi­tion in New Zealand.

After a launch event on 1 Novem­ber, the pho­tos will be on dis­play at Whitecliffe’s own gallery 2 – 3 Novem­ber. There are also plans to expand the show to oth­er parts of New Zealand and to the UK. Not­ting­ham Col­lege will be shar­ing pho­tographs of the exhi­bi­tion on its web­site and social chan­nels, so that their home audi­ence can enjoy it too.

A sneak peek at some of the images 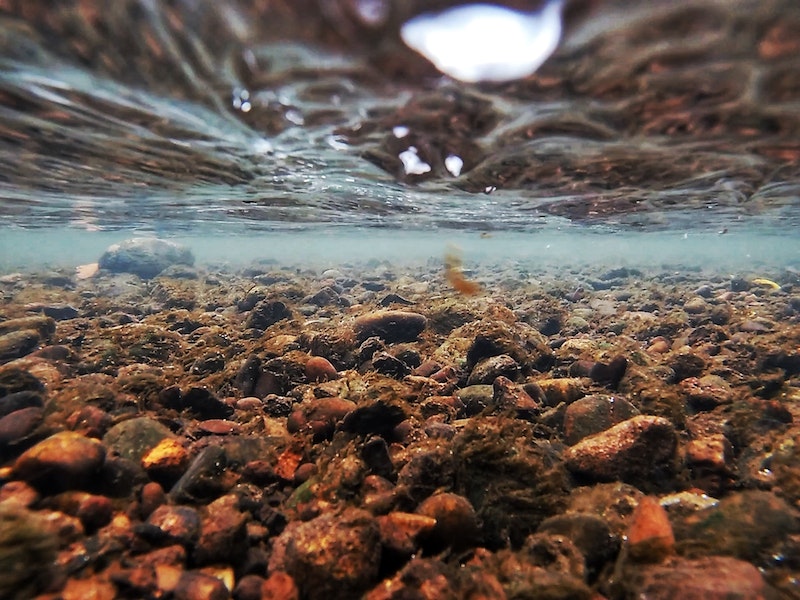 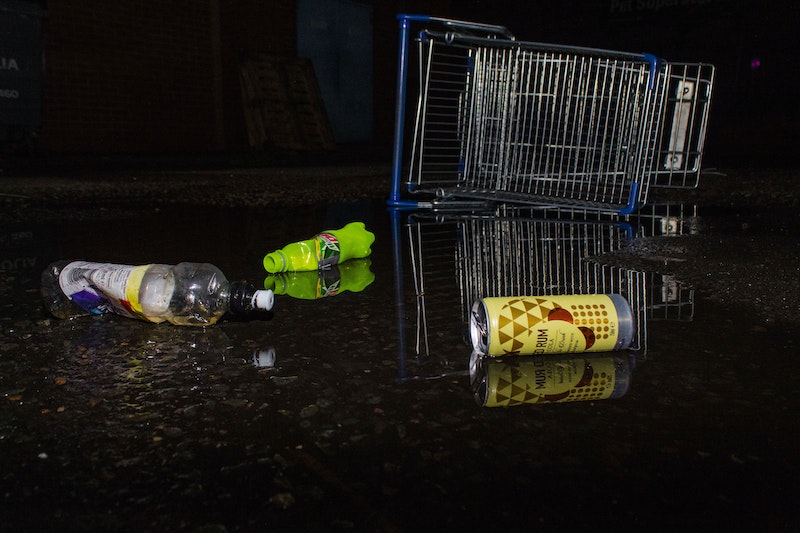 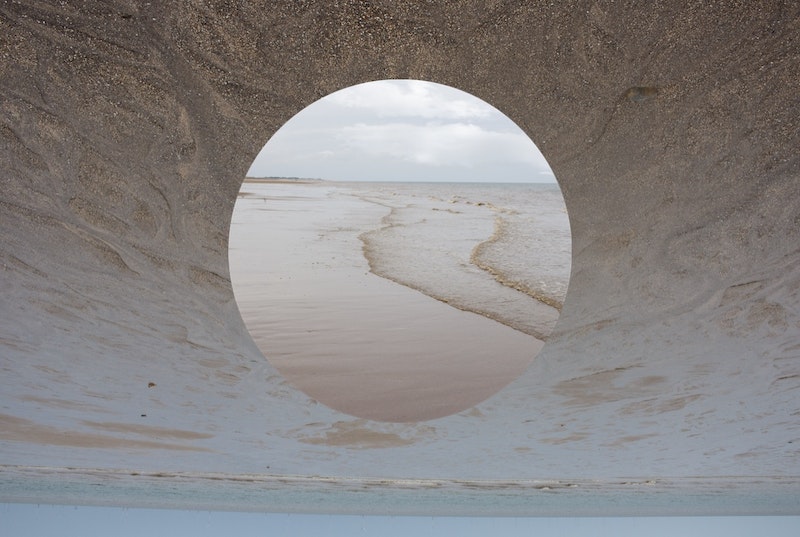 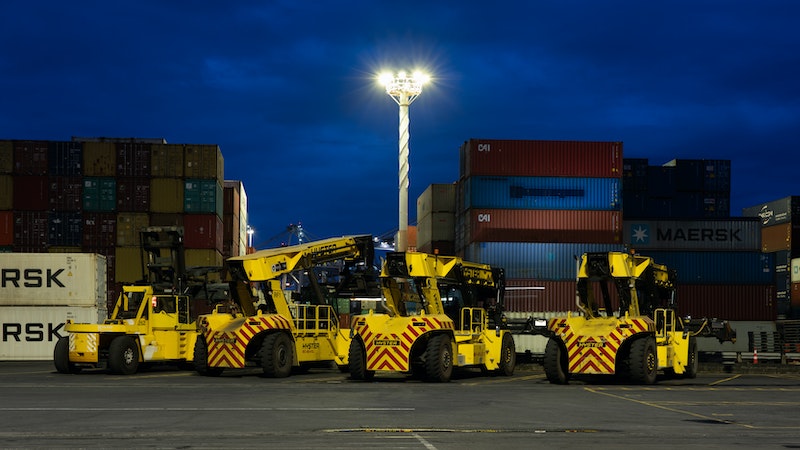 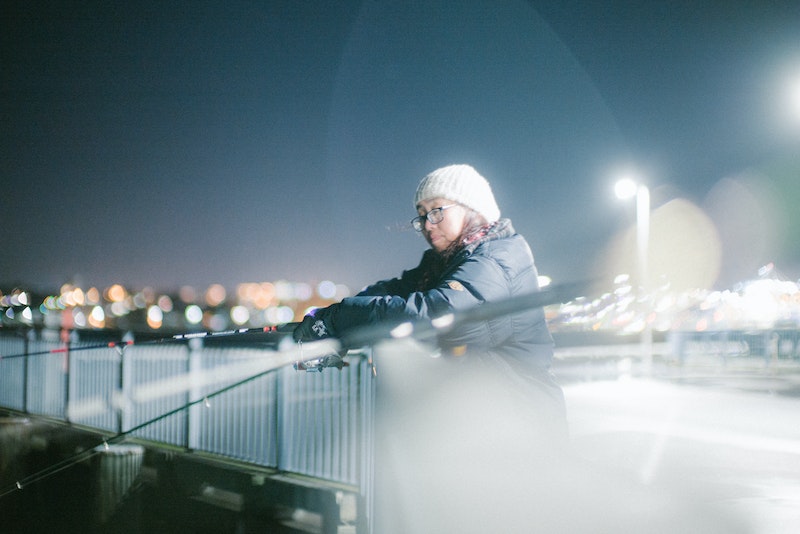 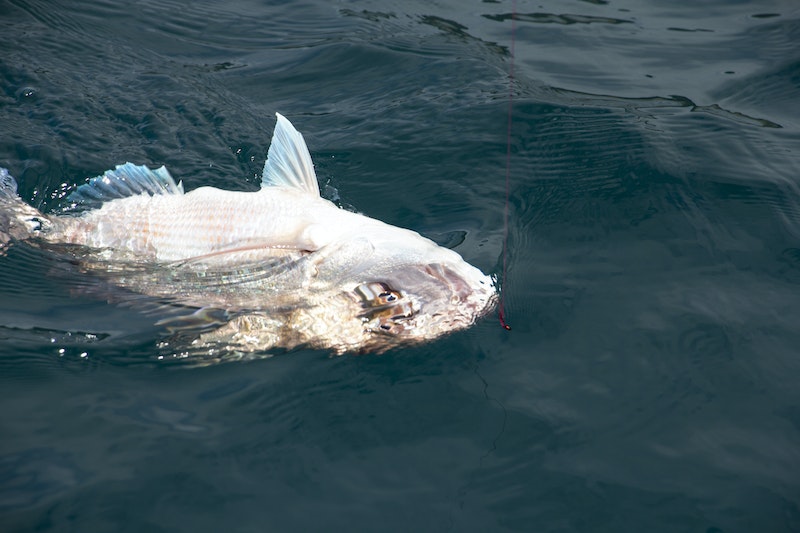 The stu­dents are lead­ing the project, and Matt Bunn, Not­ting­ham Col­lege Foun­da­tion Degree (FdA) in Pho­tog­ra­phy Prac­tice course leader, and Becky Nunes, White­cliffe Col­lege Head of Depart­ment, Pho­to Media, have been help­ing the stu­dents with logis­tics and secur­ing sup­port from the fac­ul­ties of each college.

Katie said: ​“This project is an amaz­ing opportunity.

“For stu­dents to get their work on show on the oth­er side of the world is rare.

“It expos­es our images, which is gen­er­al­ly quite hard to do as a student.”

“Putting this on your CV when going for future jobs is pret­ty impres­sive I think!

Katie's images focus on the British coastline and the way humans have shaped it. The photos were taken on 35mm colour film - this selection is from Brighton. 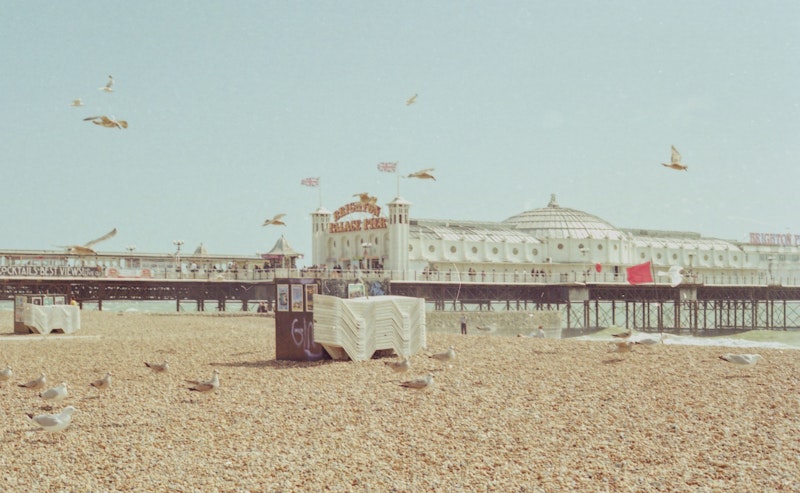 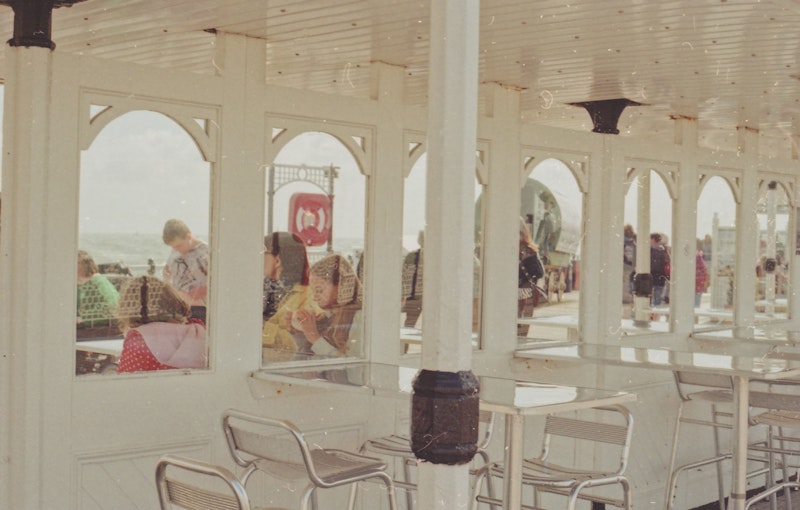 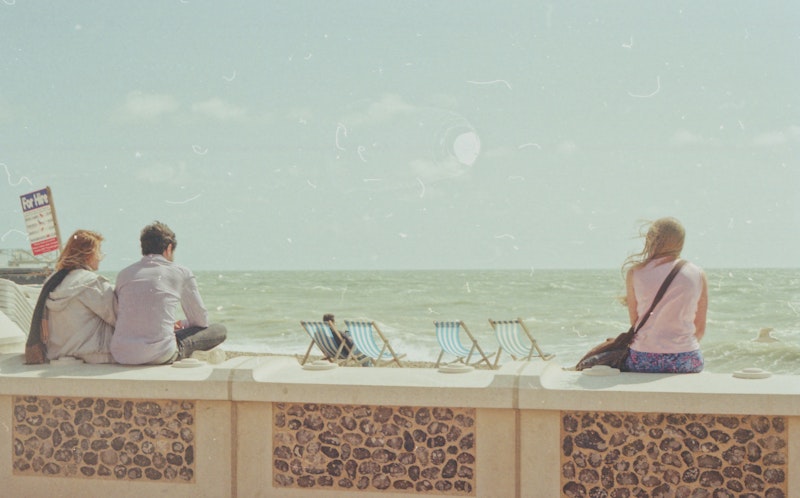 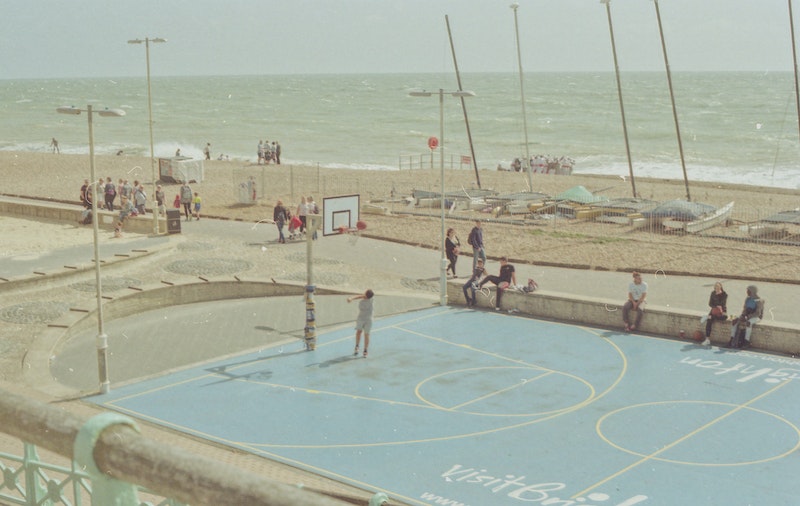 It’s been chal­leng­ing with the time dif­fer­ence of 11 hours, but the New Zealand stu­dents’ styles are dif­fer­ent to ours, which is real­ly interesting.

There are lots of sim­i­lar­i­ties as well, so it’s been nice to be able to talk to peo­ple on the same wave­length, even though they are miles away.”

Matt Bunn said: ​“This kind of brief not only gives the stu­dents the oppor­tu­ni­ty to gain skills for future employ­ment, but it will also equip them to take advan­tage of free­lance oppor­tu­ni­ties. For exam­ple, they’ve been prob­lem-solv­ing, work­ing in a team, and man­ag­ing their time and being flex­i­ble in order to com­mu­ni­cate halfway across the world. They’ve also been using dig­i­tal tools to get in touch and share work.”

Becky Nunes said: ​“The project has been a great way for the stu­dents to test the recep­tion and impact of their work, through expo­sure to an audi­ence far removed from the cul­tur­al con­text that they are used to. This means they need to ques­tion all their assump­tions about how their work may be read, and also encour­ages them to look for con­nec­tions and dia­logue, in a tru­ly glob­al sense, through images.”