Nottingham College Specialist Make-up students have been using their special effects skills to create an alien prosthetic look and costume from scratch.

As part of the Level 4 course, the group of students were tasked with sculpting and moulding an alien design by creating prosthetic pieces from silicone and applying and colouring them to bring their aliens to life.

Alice Butler, 17, from Chilwell, progressed from the Level 3 Theatrical, Special Effects and Media Make-up Artistry course, and following a rigorous interview process, she has now been accepted at the prestigious University of the Arts London to continue her love of prosthetics. She said:

On the Level 3 course I did a lot of theatrical, bridal and avant-garde make-up, which I really enjoyed, but it’s the special effects - the gore, zombies and aliens - which I really like doing. On this course you get to focus in more detail on the process of prosthetics and special effects, and learn about working in the film and TV industry, as well as the theory behind it. The whole process really excites me, and one day I’d like to see my name in the credits in a film or TV show.

Alice themed her alien look around aquatics, taking elements from sea life. She explains: “I chose my alien based on what I perceived an alien to look like before I did any research, so big black eyes, a large bald head and weird ears. The ears were the shape of gills, I chose a pale blue colour and shaped the back of the head like a wavy piece of coral.

“I’m really looking forward to starting university. When I researched the uni I read that people from the course have gone on to work on blockbuster films like Harry Potter and Saving Private Ryan, so I’m really excited to see where my career takes me. The great thing about working in this industry is the different avenues it can take you. I may decide to go down the theatrical route or the fashion industry, or perhaps all three.” 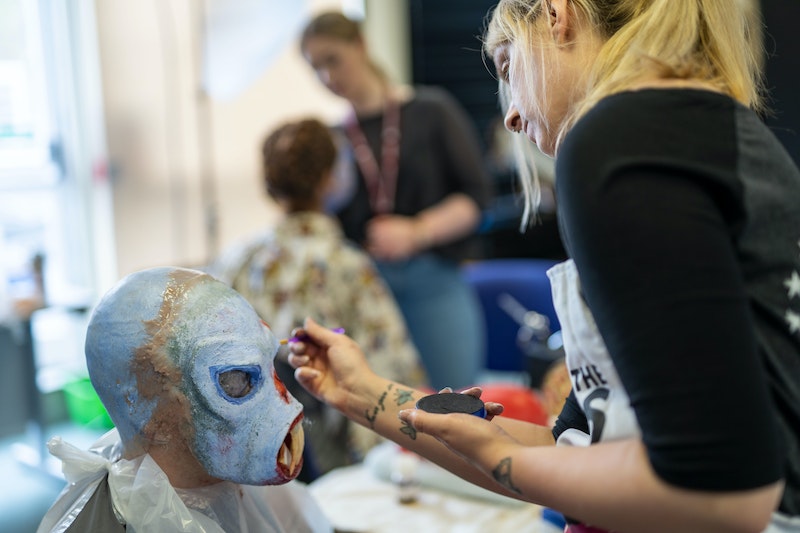 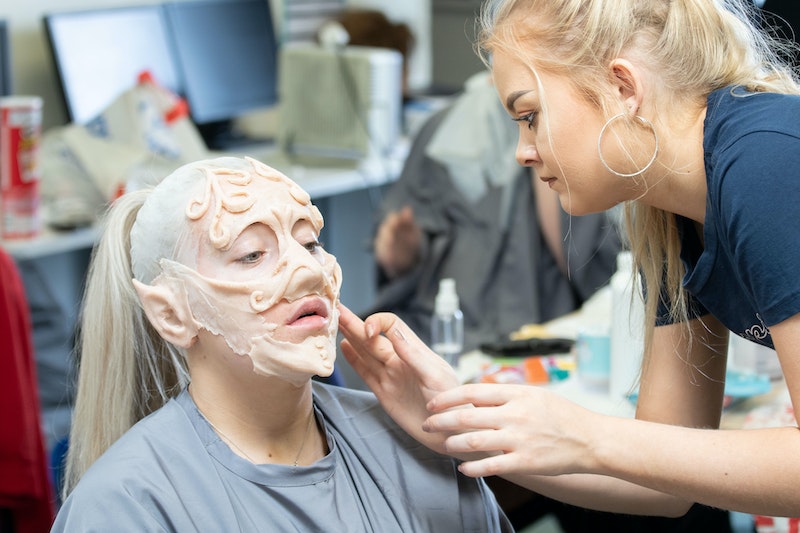 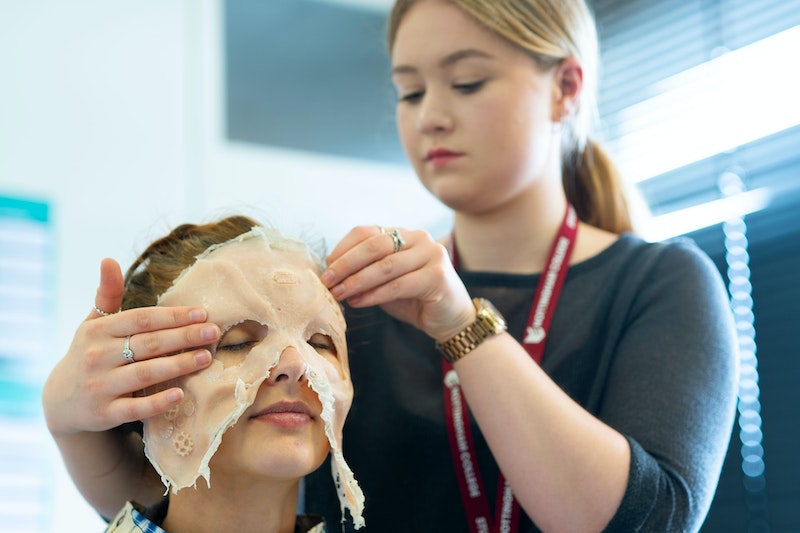 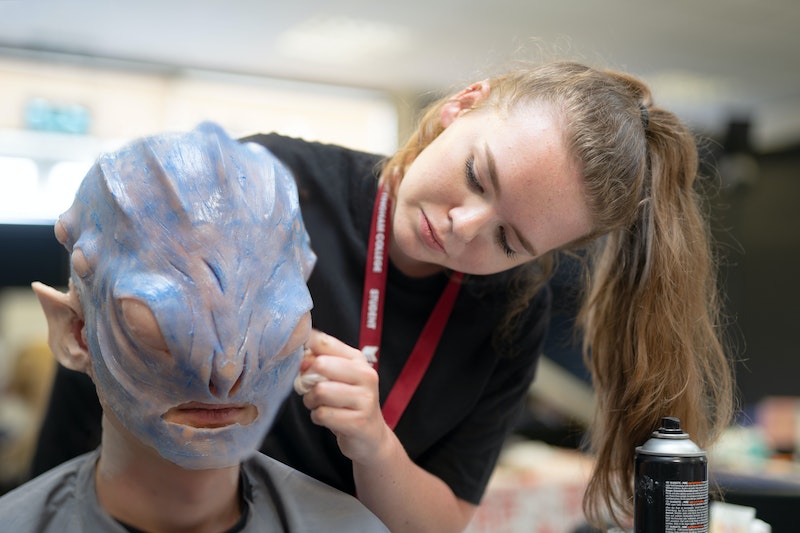 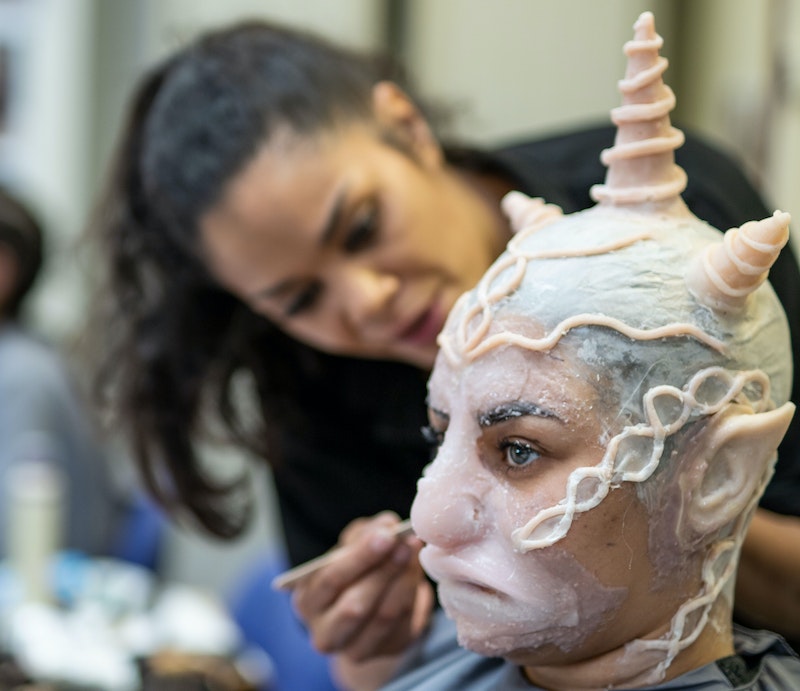