Among the proud graduates was 33-year-old Edward Baah, who moved to the UK from Ghana in 2016. He has worked hard to juggle a full-time job alongside his studies and now hopes to get a job in software or web development.

It hasn’t been easy but the challenging times all seem worth it now I’m here at graduation. It’s a big achievement for me and it gives me so many more opportunities in the future.

It’s been so nice to get the opportunity to see friends from my course again and to celebrate graduation day together. It feels official now that I’m here, and I’m excited to start my career as a professional actor.

Halfway through the ceremony, as part of the interval, we were delighted to welcome back one of our former graduates, pianist and composer, Chris Miggells, who performed two tracks from his forthcoming album Synesthese. He graduated in 2012 with a First-Class BA (Hons) Degree in Sonic Arts and has since developed a successful international career as a performer and composer.

Interested in studying towards a degree-level course at College? 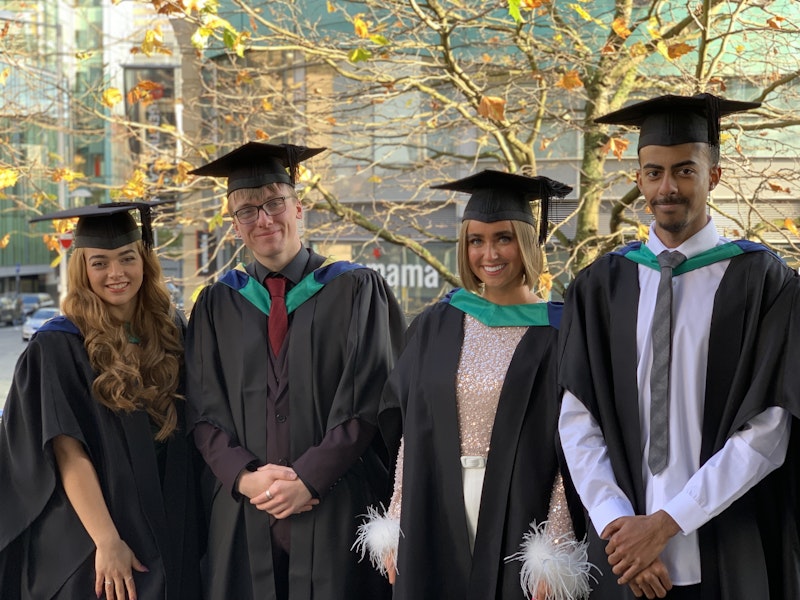 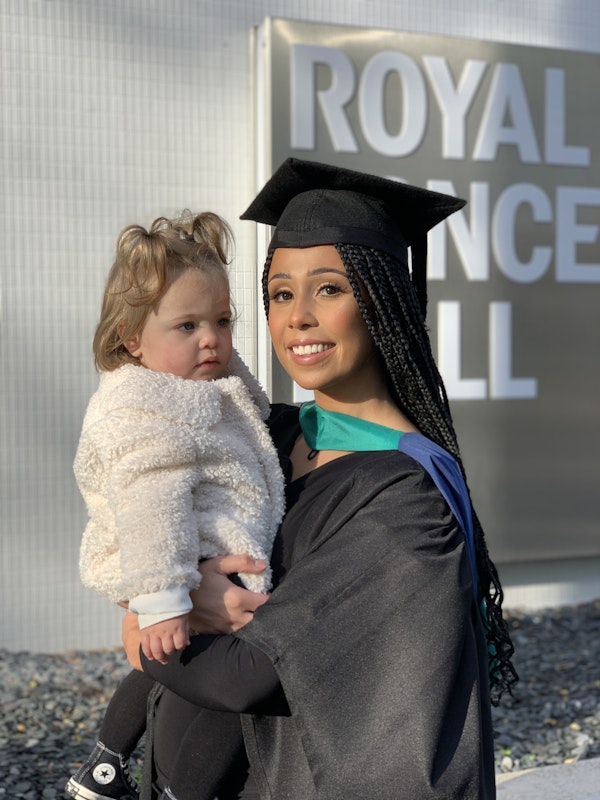 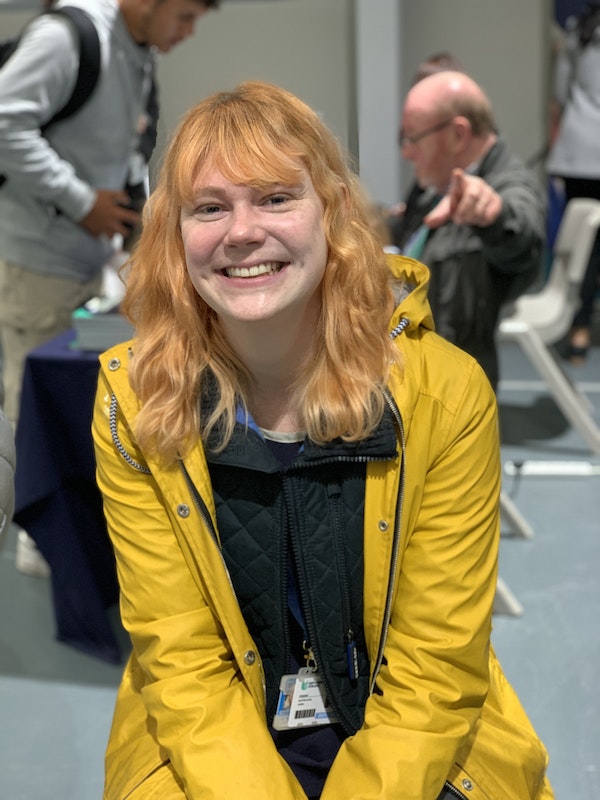 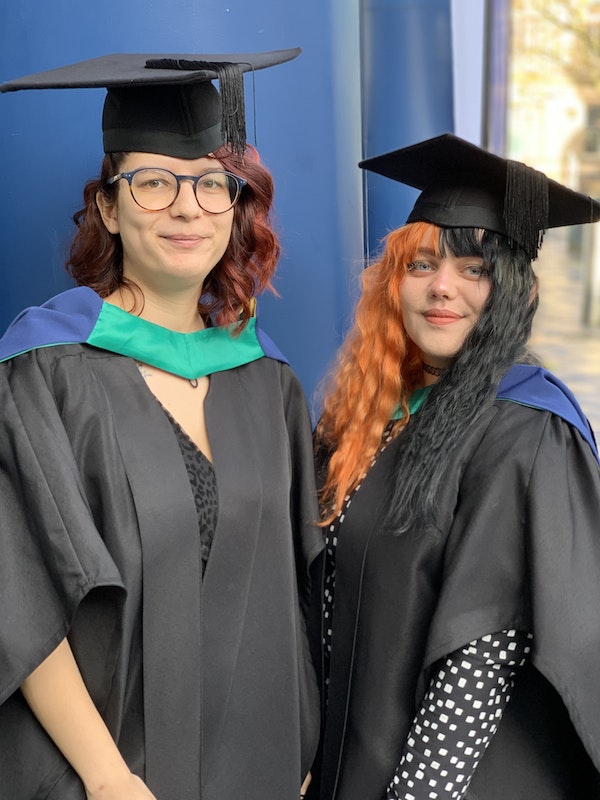 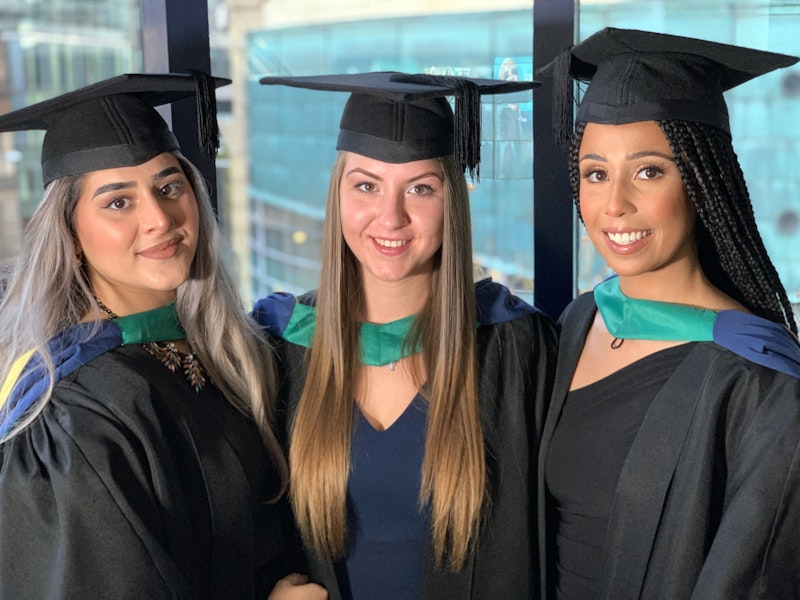 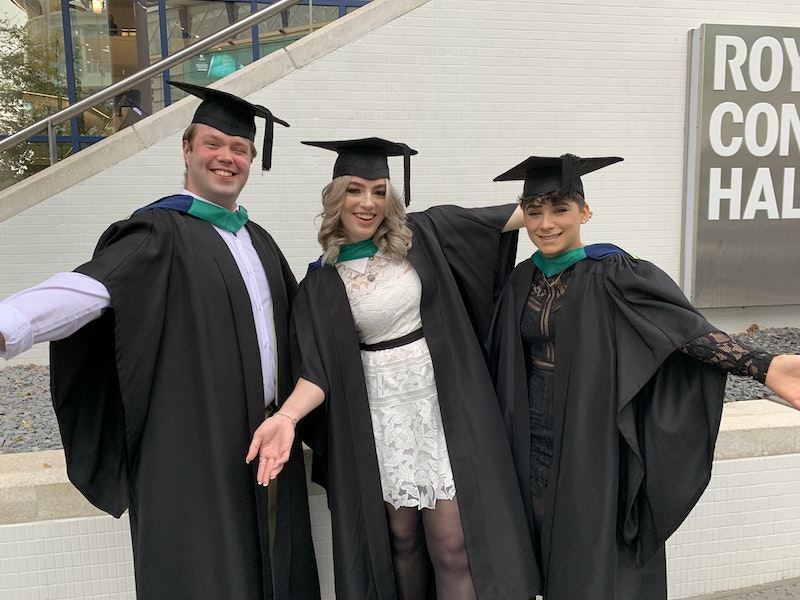