My lec­tur­ers had loads of indus­try knowledge!

Cameron is orig­i­nal­ly from Mans­field, but has been work­ing at lux­u­ry cake bou­tique Cake Boy in Lon­don since 2015, and he’s been going from strength to strength.

I real­ly enjoyed my time at the Col­lege. My Lec­tur­ers had loads of indus­try knowl­edge to pass on to me.

My advice to any­one who’d like to become a pâtissier in the future is to always work hard, to keep your head down to help you focus on what your end goal is, and to push yourself.

Cameron now has his own web­site where he shares some of his recipes, and his Insta­gram feed is full of beau­ti­ful baked creations!

He’s also made the most of his time since leav­ing col­lege, by learn­ing lots from Eric, who has writ­ten sev­er­al books, caters for the stars, and makes reg­u­lar TV appear­ances shar­ing the secrets behind great patisserie. 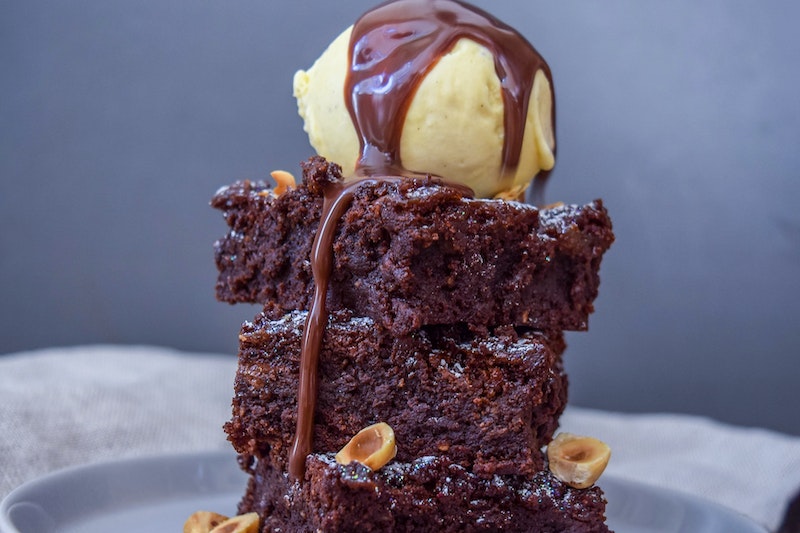 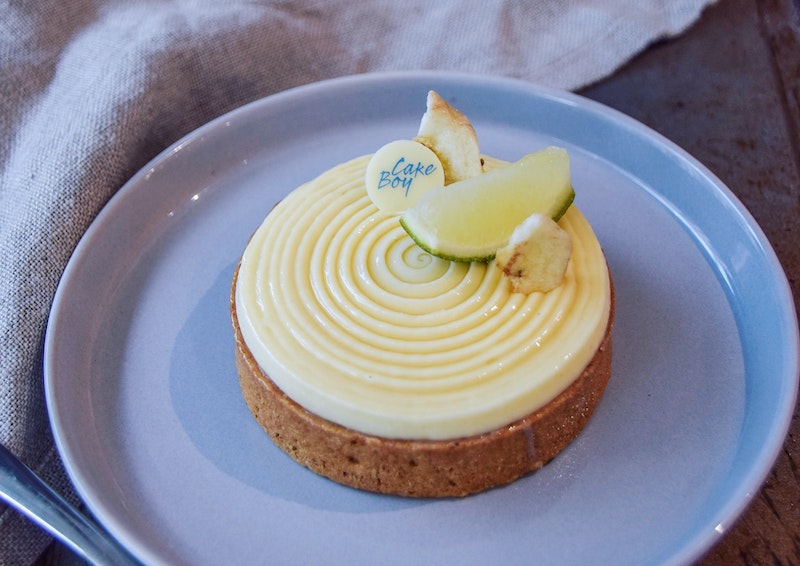 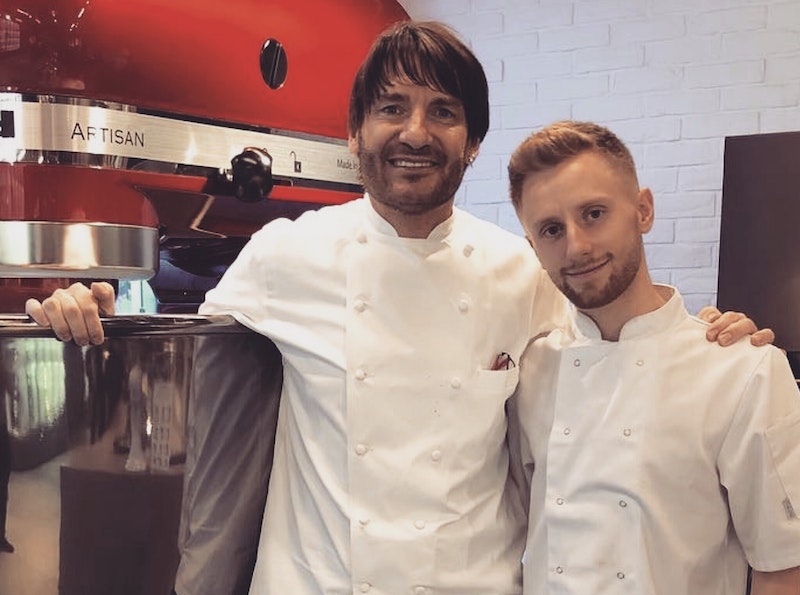 It’s great work­ing at Cake Boy as I am giv­en free­dom to cre­ate and devel­op my skills.

I will always try things that real­ly chal­lenge me, even if I have no idea what I’m doing, but above all my advice would be love and take pride in what you do.