Music students at Nottingham College attended a performance and Q&A session with multi-talented hip-hop artist Juga-naut, plus a Massive Goals workshop with dual Paralympian Darren Harris, as part of their annual ‘Industry Week – Music Expo’ 25 to 29 March. They also live-streamed a TV show on YouTube!

The Expo was designed to set Music Performance and Music Technology students up for a career in industry.

Catch up with the live TV broadcasting

Another highlight of the week was the production of live-streamed TV shows featuring a mix of student performances across all genres.

This collaboration with Media students included performances by both Music Technology and Music Performance students, streamed from The Venue at Clarendon campus.

The TV shows were filmed and streamed by Television and Film Production students, giving them valuable experience of camera operation, working to a director’s cues, floor management and live vision mixing.

The College welcomed back talented Nottingham singer-songwriter Jake Burns, who was featured on BBC Introducing, and multi-instrumentalist Alex Blythe.

All I can say about the Expo week is that it was like nothing I have ever done before and it was a lot of fun. It was nerve-wracking to say the least but it was humbling to be able to perform on a bigger platform.

This has been one of my best live performances so far. The crowd were amazing, and the feedback after my performance has motivated me to keep going!

It was really good to see my fellow students' reactions to my music. The interview afterwards gave me the opportunity to talk about my background in music, which was really great.

See more from the week in our gallery 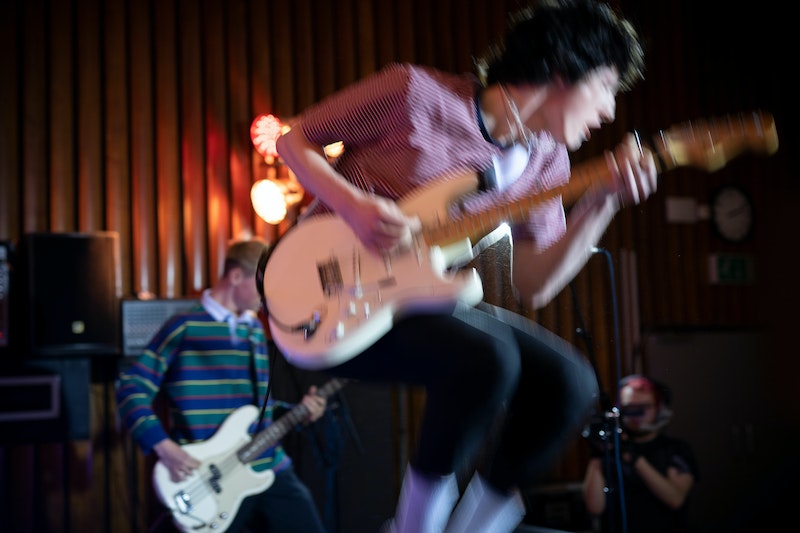 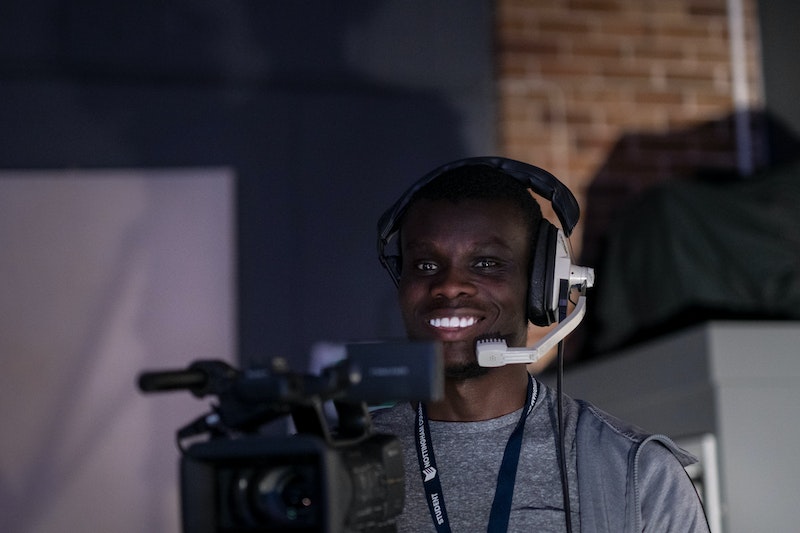 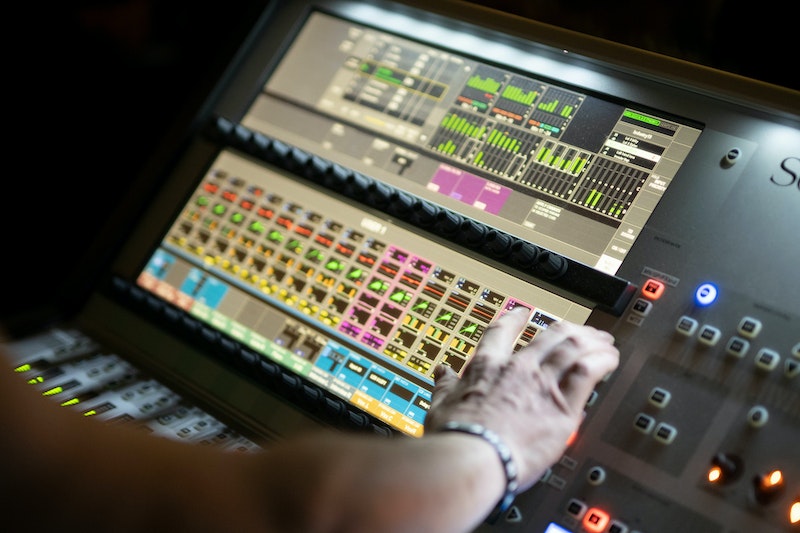 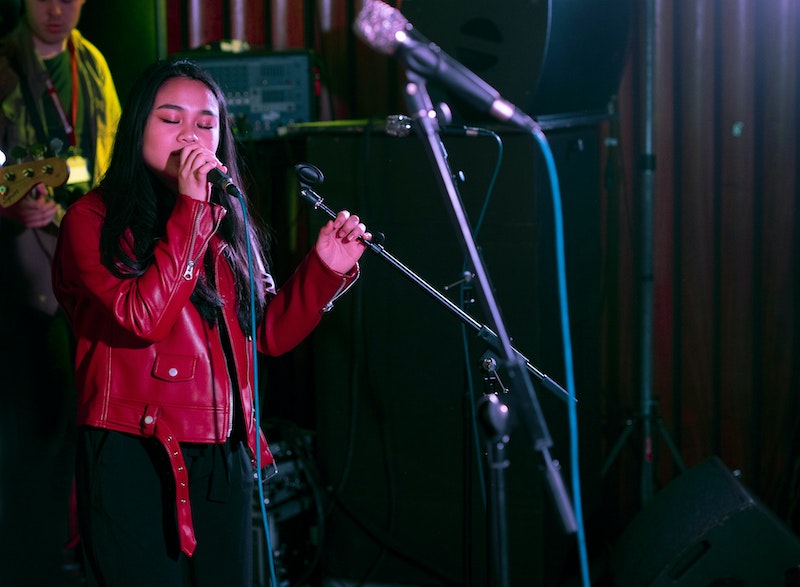 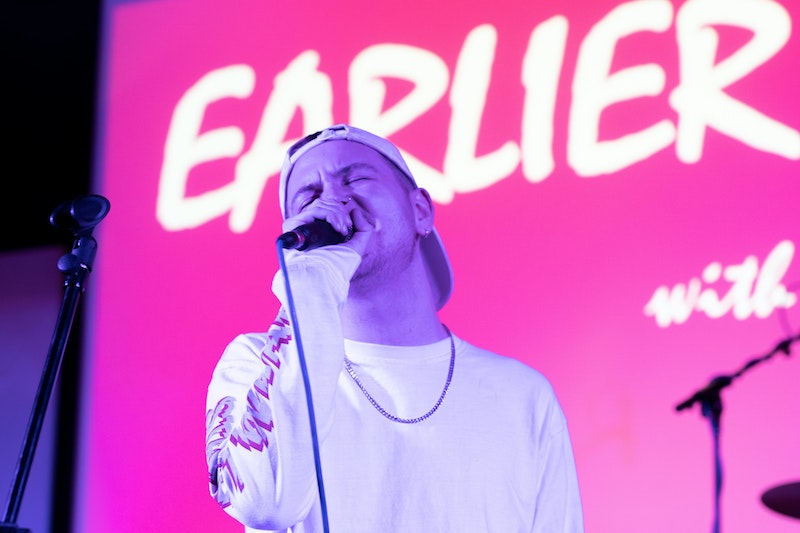 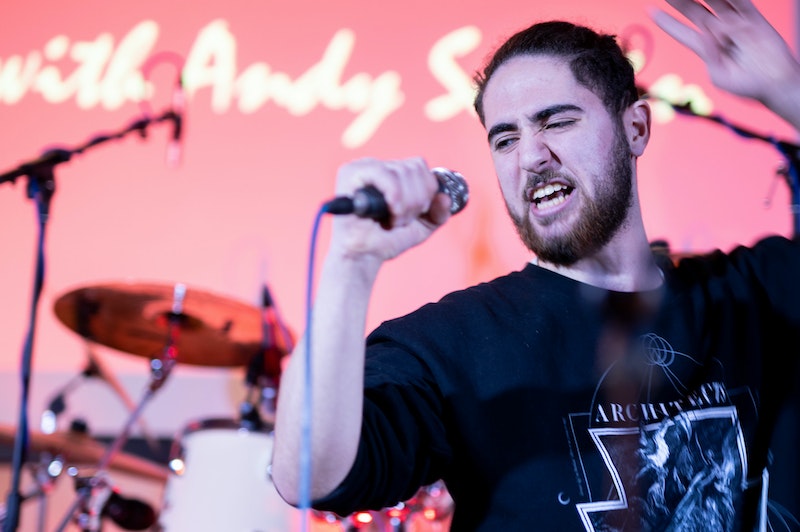 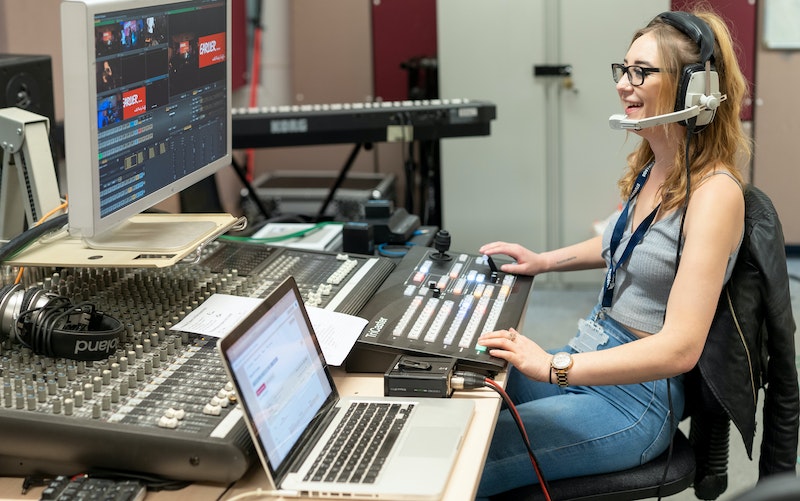 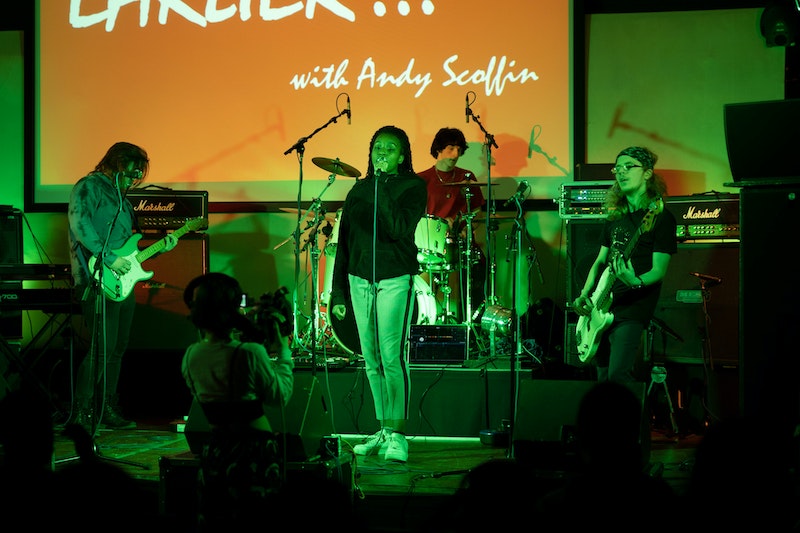